Cyprus, stories of the conflict

What is your per­cep­tion of Cyprus? Does a sun-drenched hol­i­day des­ti­na­tion come to mind? It prob­a­bly does, though are you aware of the country’s his­to­ry and con­flict, what the natives went through and how they gen­uine­ly feel about it?

Over the past few years I have travelled to Cyprus several times. Aside from the lure of those 326 days of annual sunshine and the abundance of beautiful beaches, it’s also a place steeped in interesting, yet tragic history. And that past is still very prominent today for the country's residing residents.

With this thought, my plan is to make a film. One that allows the unheard stories of Cyprus to be aired. One that will allow the world to learn of a hostile past, to hopefully help others avoid similar mistakes in the future. 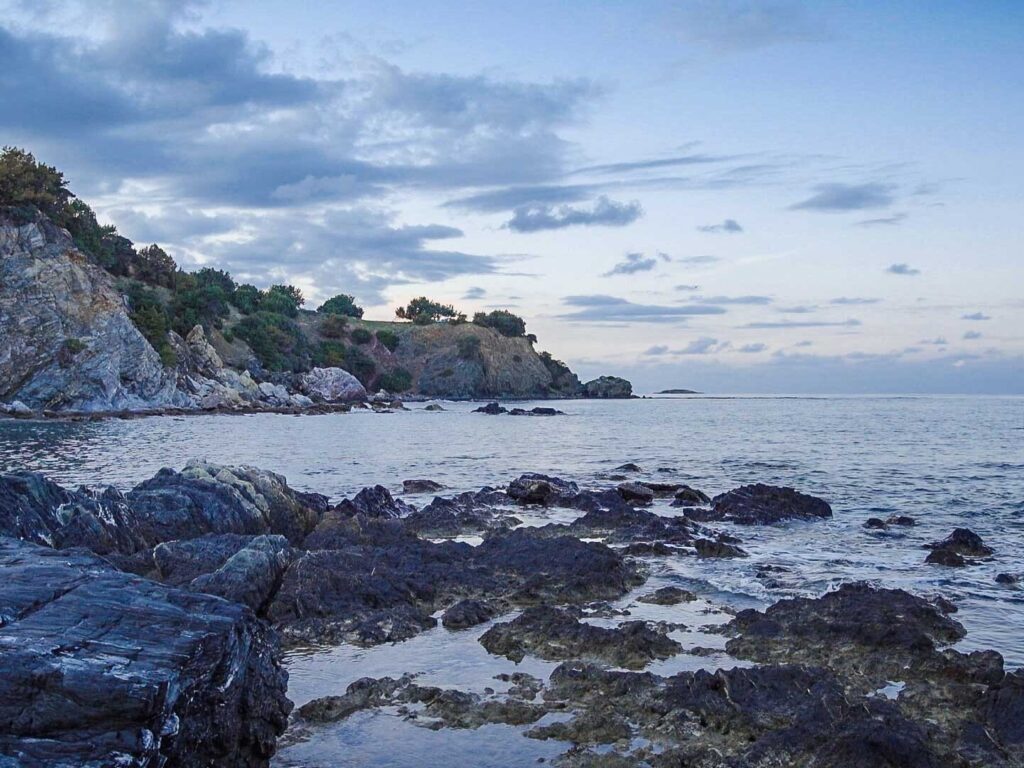 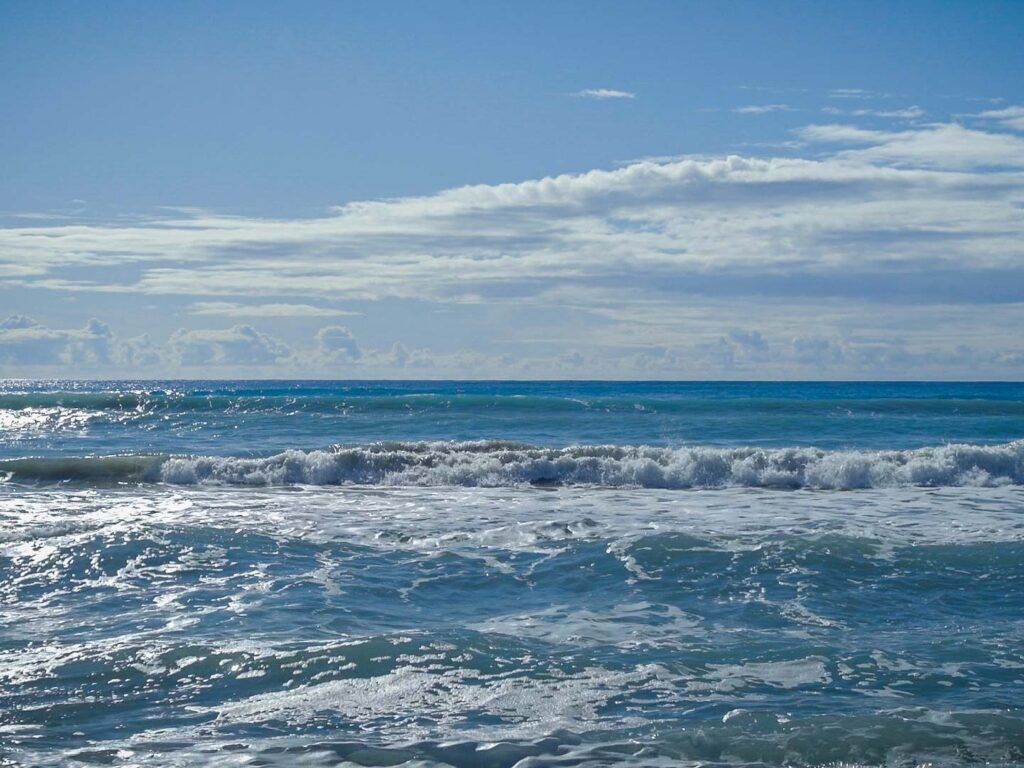 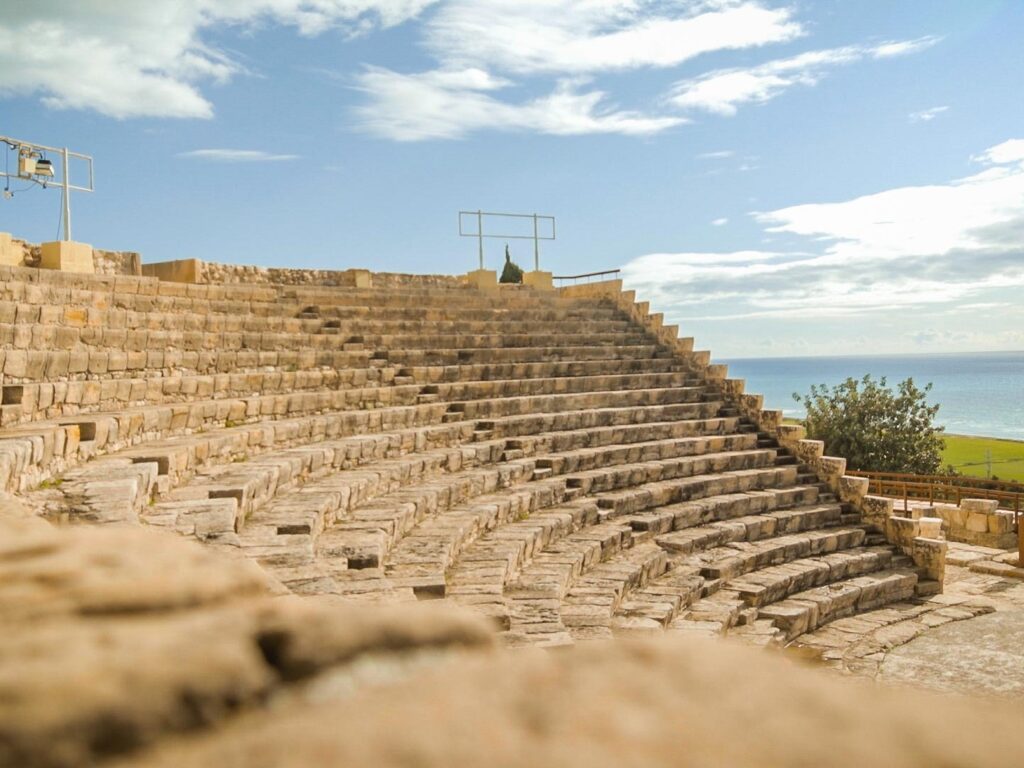 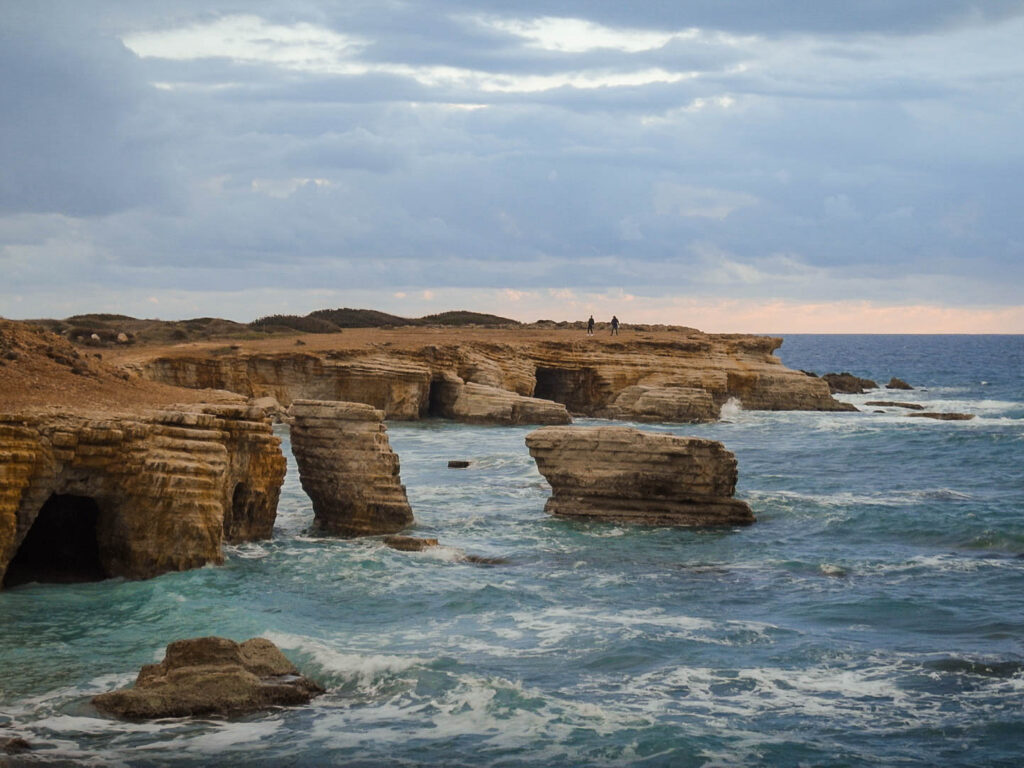 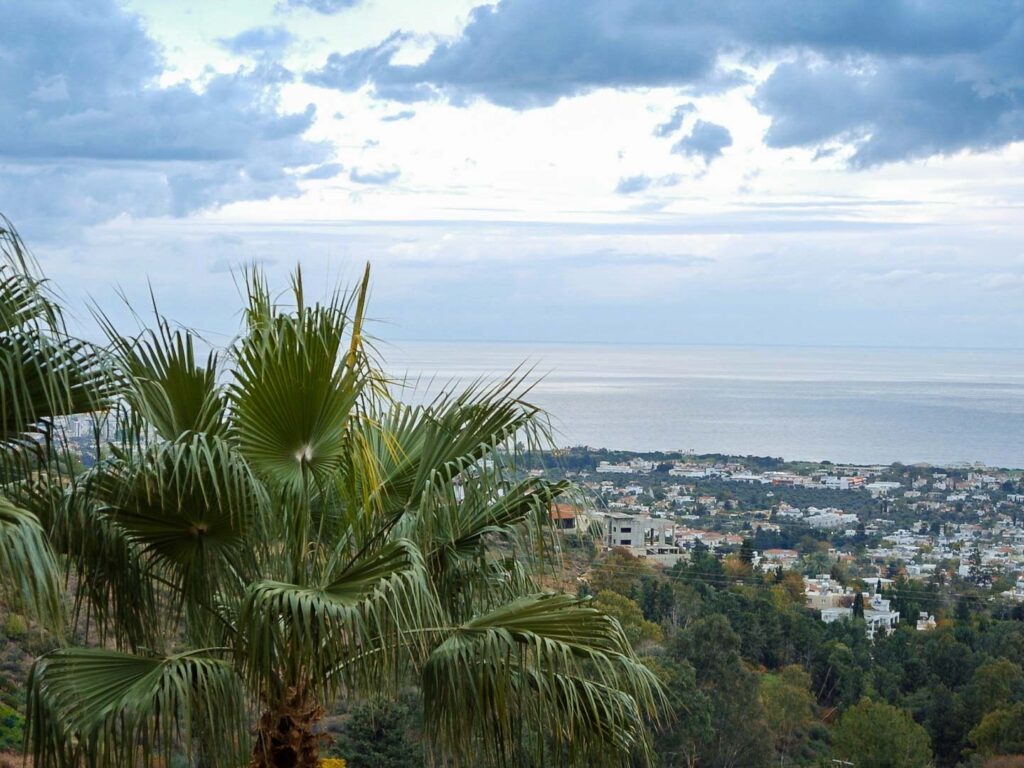 This is very much a passion project of mine, and as Loftworks’ creative director, in order to make this film I will be using the company’s resources.

So for this new Loftworks production, primarily, I need stories from the people who matter, those who have lived it, and indeed those who still live in this divided country. 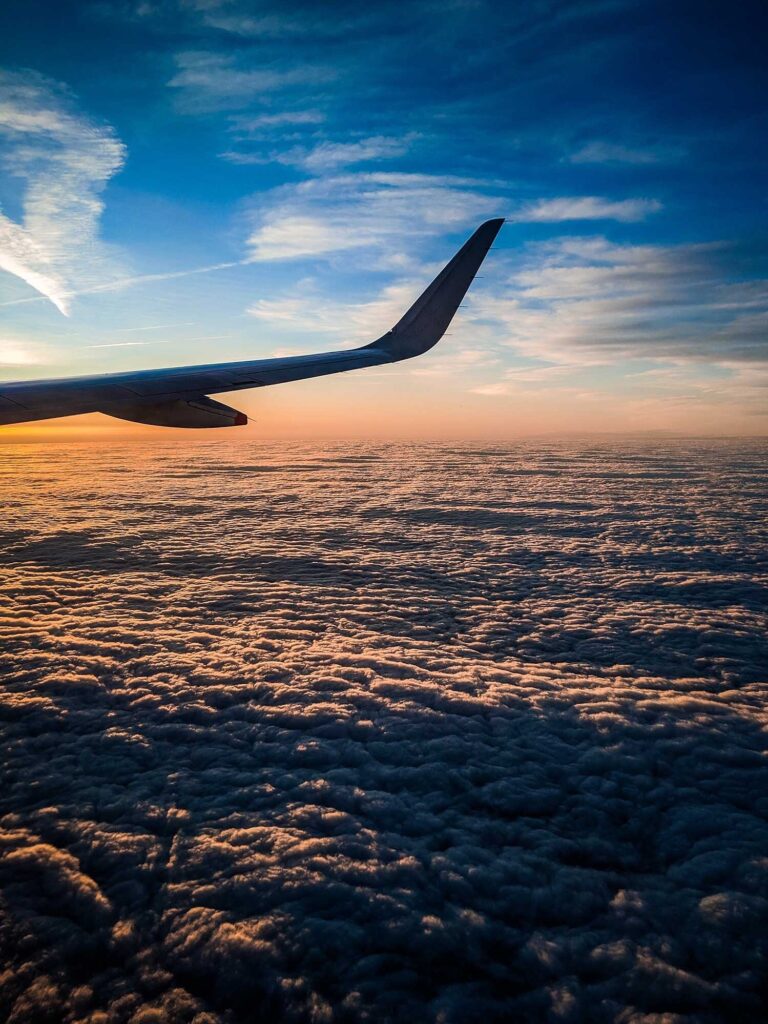 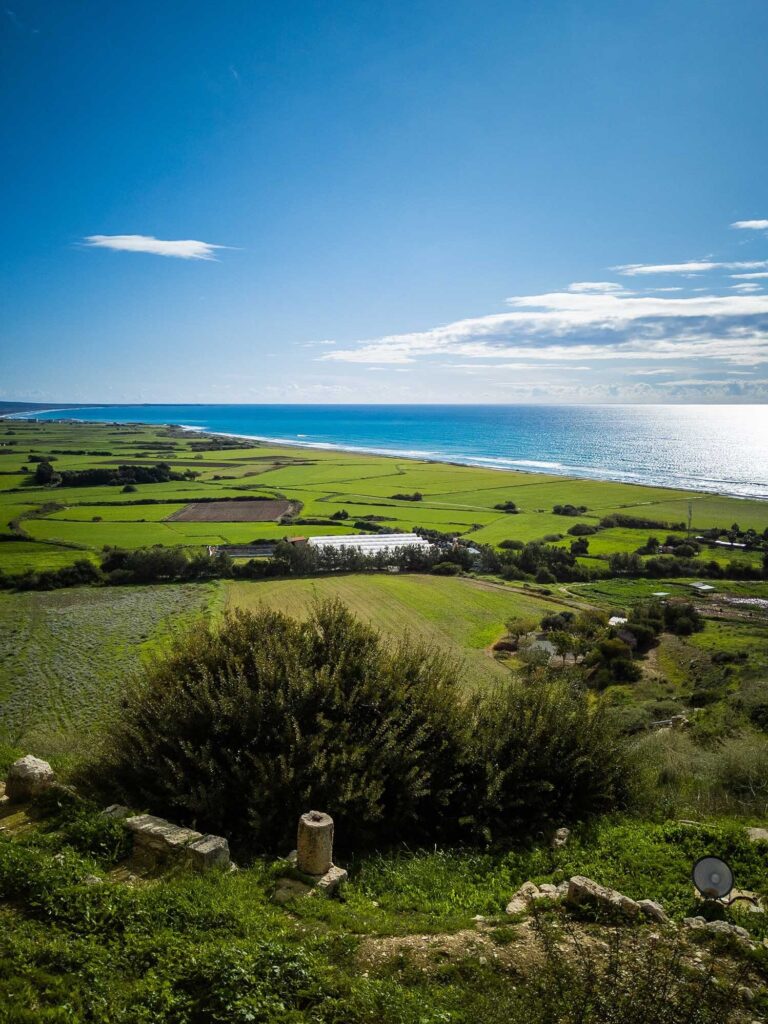 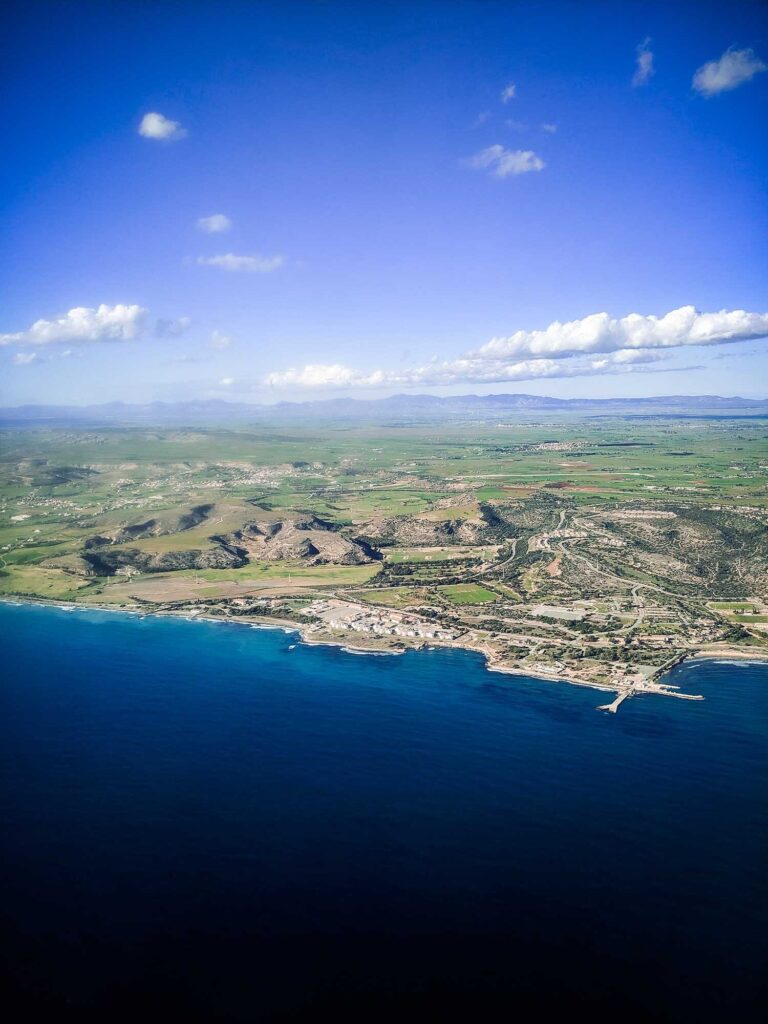 I knew very little of the country, until around 2018 that was. As a child I had only seen it posted in travel brochures perched under the coffee table — a dreamy holiday spot bragging of sandy beaches, rocky coves and enticing deep clear blue seas. Though even back then, I always felt that one day I would see it with my own eyes. And I was also certain that it would leave its mark.

And leave a mark it did. But if I knew then what I know now... that the sunny holiday destination I longed for is still raw and is forever recovering. Raw from a conflict that not long before had inflicted great loss and suffering on the Cypriots.

It was the most recent major disruption at the tail-end of a long and troubled history. It still affects the Cypriot way of life today, and when you visit the country you are immediately struck by the visual evidence of this. 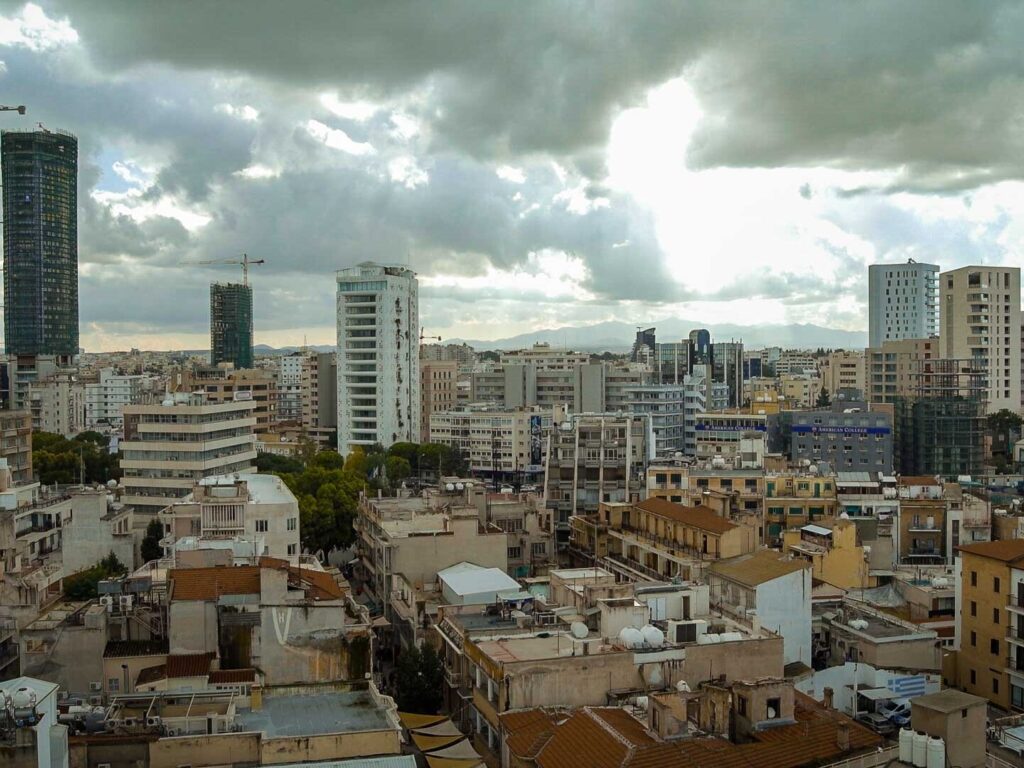 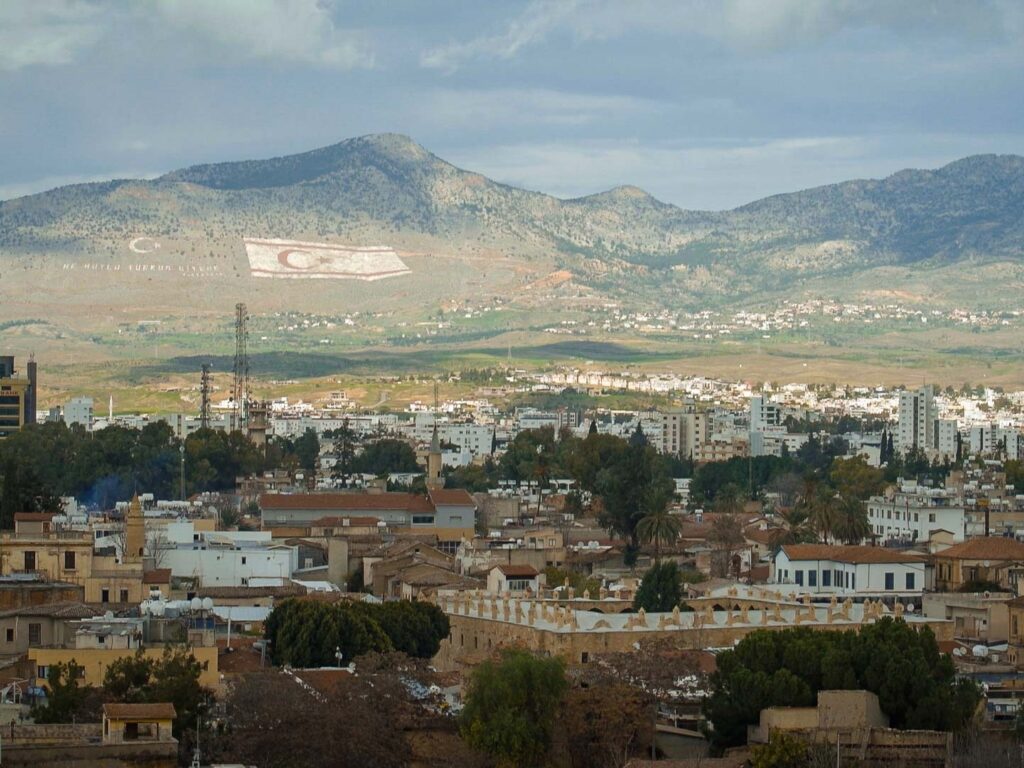 I will steer clear of a history lesson, as in truth, my own knowledge would not allow it. And I tread carefully, as with the many political issues and diverse points of view it’s a subject of which I am merely trying to understand the facts — both of what happened then and how it affects people today.

If you have travelled to the country, especially around the capital Nicosia, Lefkosia (Greek) Lefkoşa (Turkish) you will surely have seen a heavy military presence. Tall walls with intermittent guarded checkpoints, coursing through the city centre to divide the north and the south along the ‘green line’. Significantly, Nicosia remains the last divided capital in the world.

It’s a haunting reminder and it feels surreal. Locals and tourists relax alike, drinking coffee next to barb-wired walls which exude lasting scars — bullet holes from days gone. As a visitor it can be unsettling, but for residents it only acts as a stark reminder. Though their daily lives continue, seemingly unaffected. 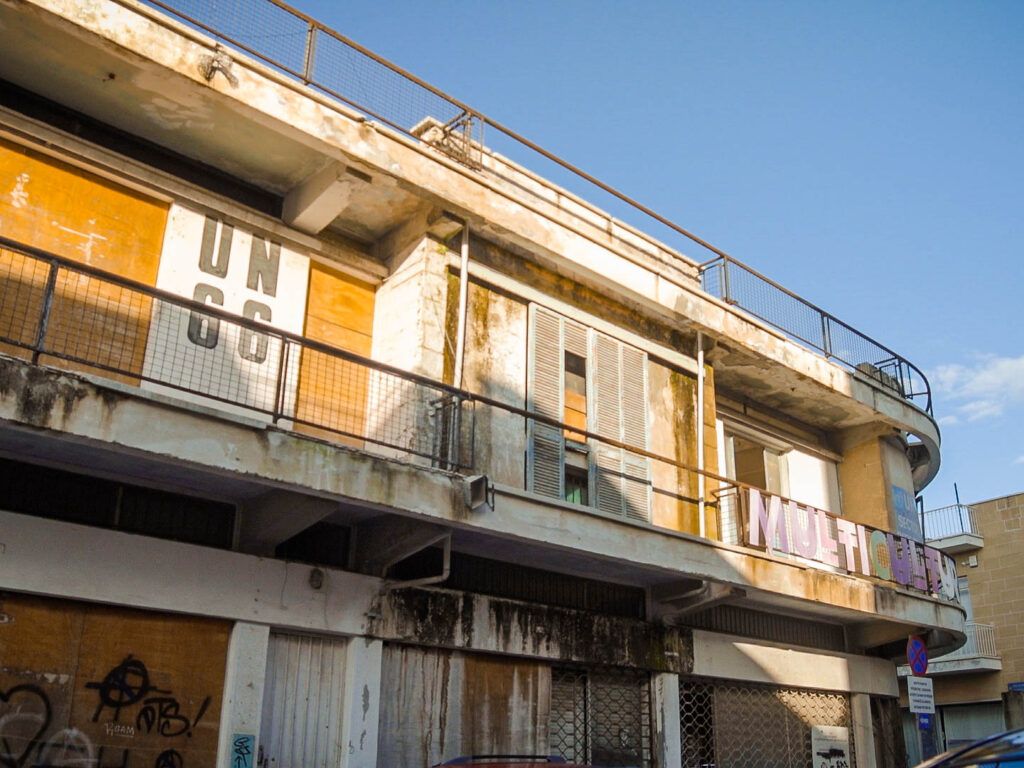 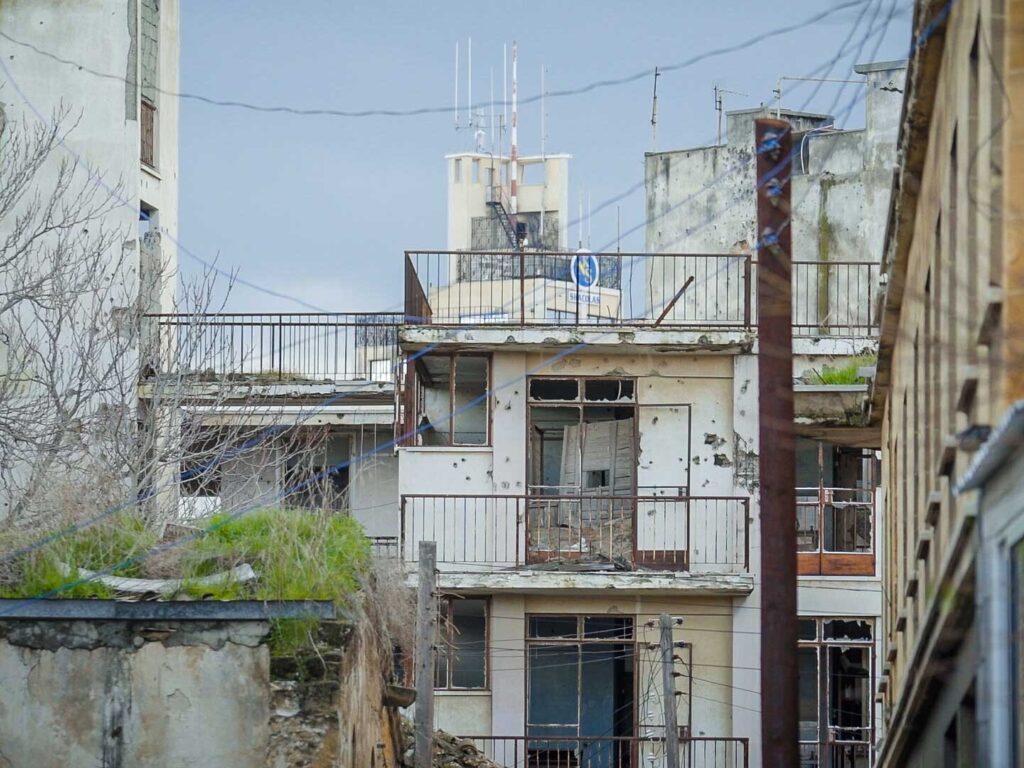 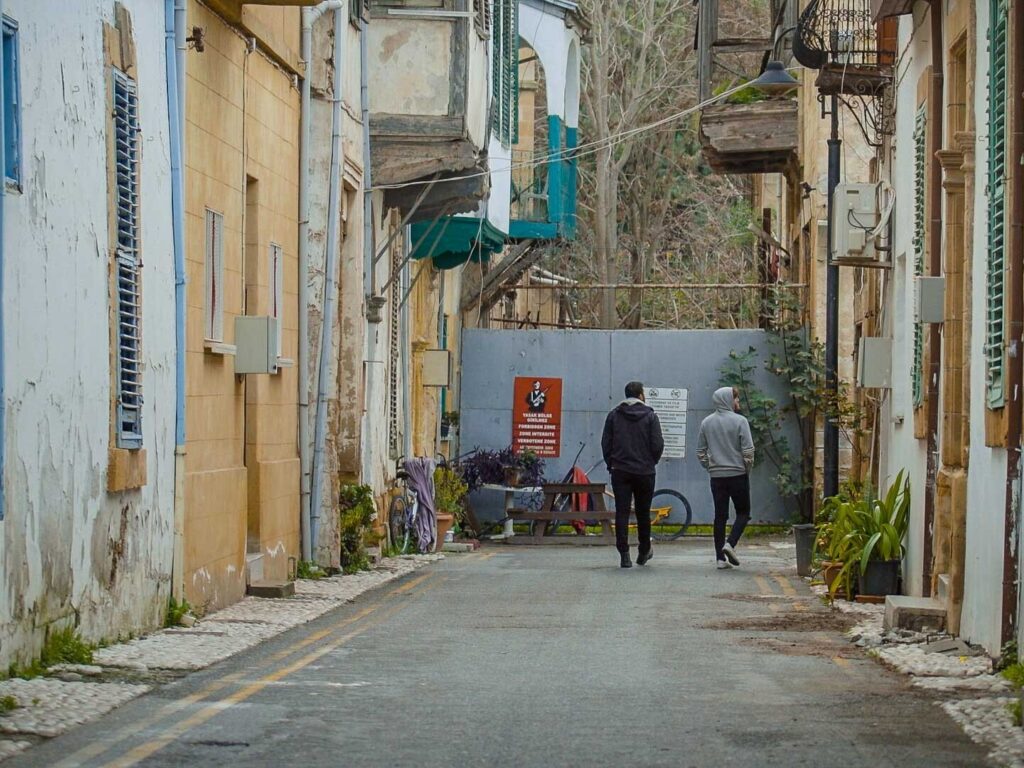 But that’s not the reality, far from it, and it runs deeper than the disfigured landscape. Through my own interaction with locals, I have gained a deeper understanding of the effect that the Turkish occupation of the north of the island, (July 1974), had on both the Greek and Turkish communities. Though it’s weird to think that 45 years have passed without a resolution. The UN buffer zone remains, while the island also remains divided. There is roughly a 36% Turkish occupied area in the north, that to this day is not internationally recognised — only by Turkey itself — as a sovereign state.

For clarity, I am not here to take sides. Nor am I here to rummage through the political reasons for the dispute. It has been researched by many people over the years, an endeavour that presents a wealth of information on the subject. Information that was all chronicled at the time. 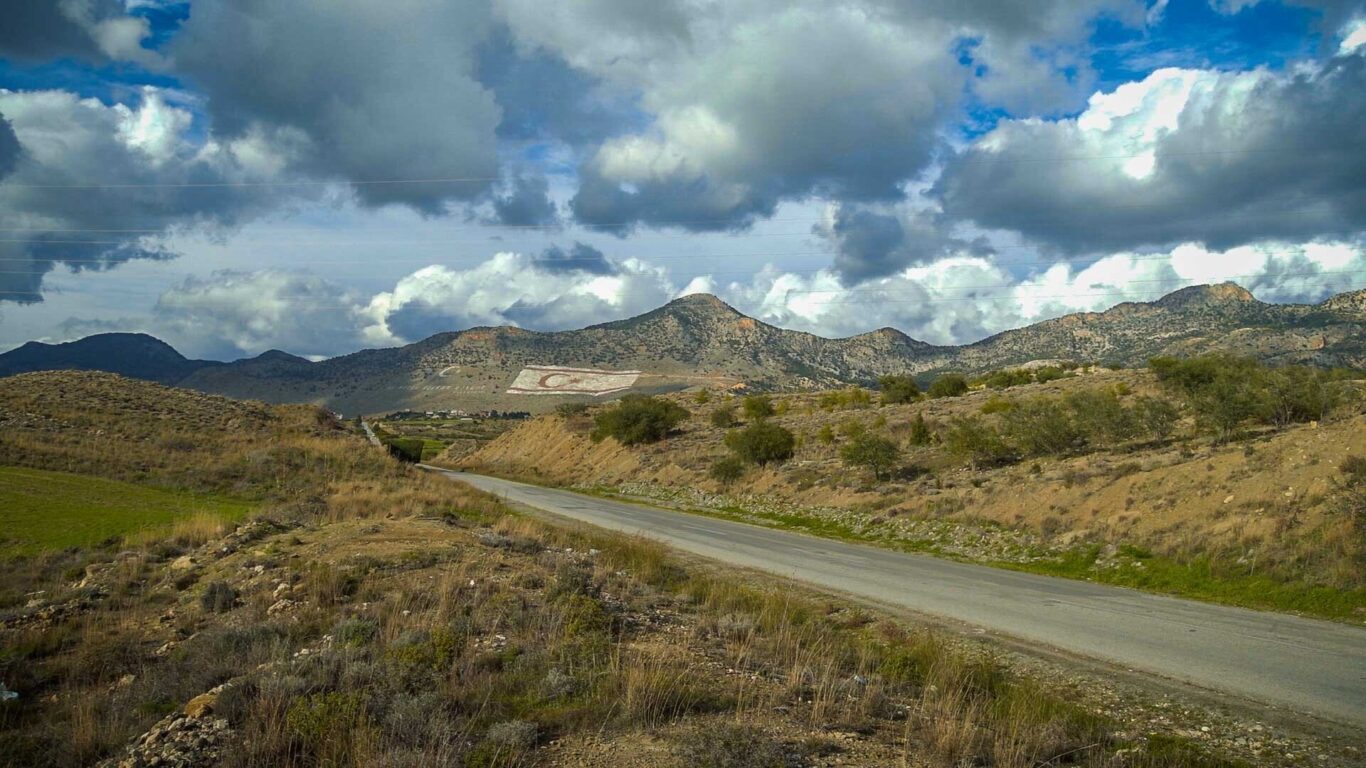 My interest lies in the stories. Stories from the people. The people who lived it, their accounts of the before, during and after. As they are what matter, the people. Unfortunately, and of course inevitably, the political decisions of a minority in power end up tarnishing the majority.

The voices of the people also interest me as there appears an ‘us and them’ mentality forming. A growing divide, worsening every day that this drags out. People often lose sight of humanity in such situations. We are all merely trying to navigate our own path, but this segregation only leads to ignorance and disdain. Communities have ceased mixing and therefore the needless grudges deepen. What follows is a basic lack of understanding of the other side; those contrasting opinions, what hurts them and what makes them happy. Such blindness breeds animosity and these effects can be felt globally — not just within the confines of Cyprus and its people. 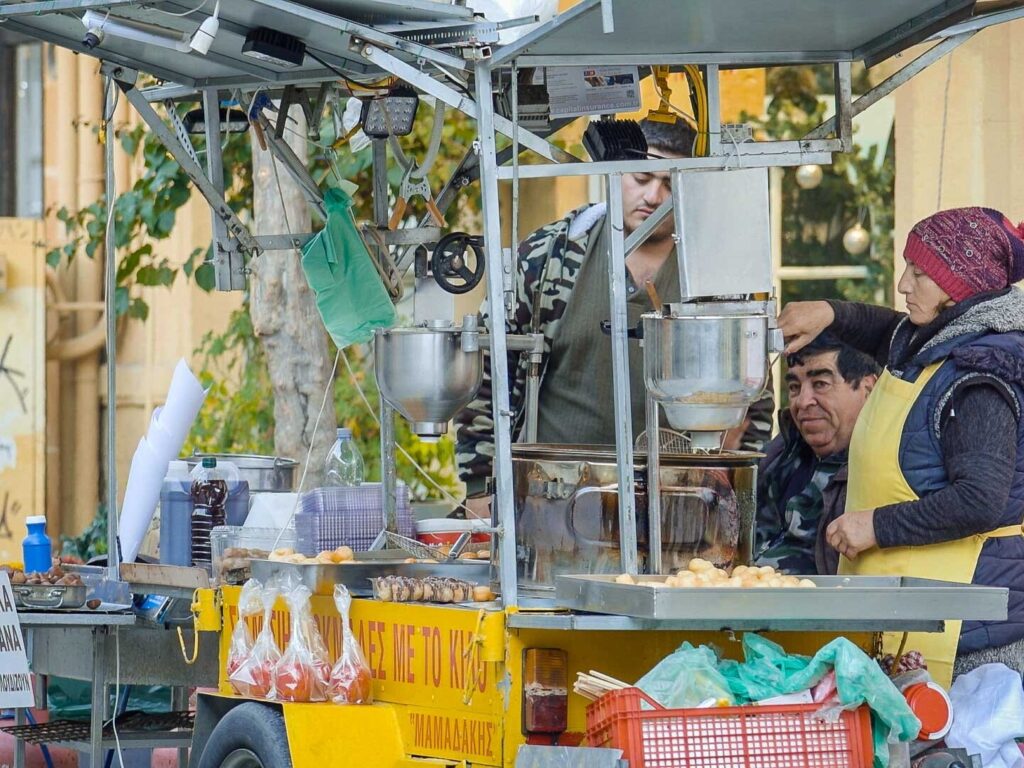 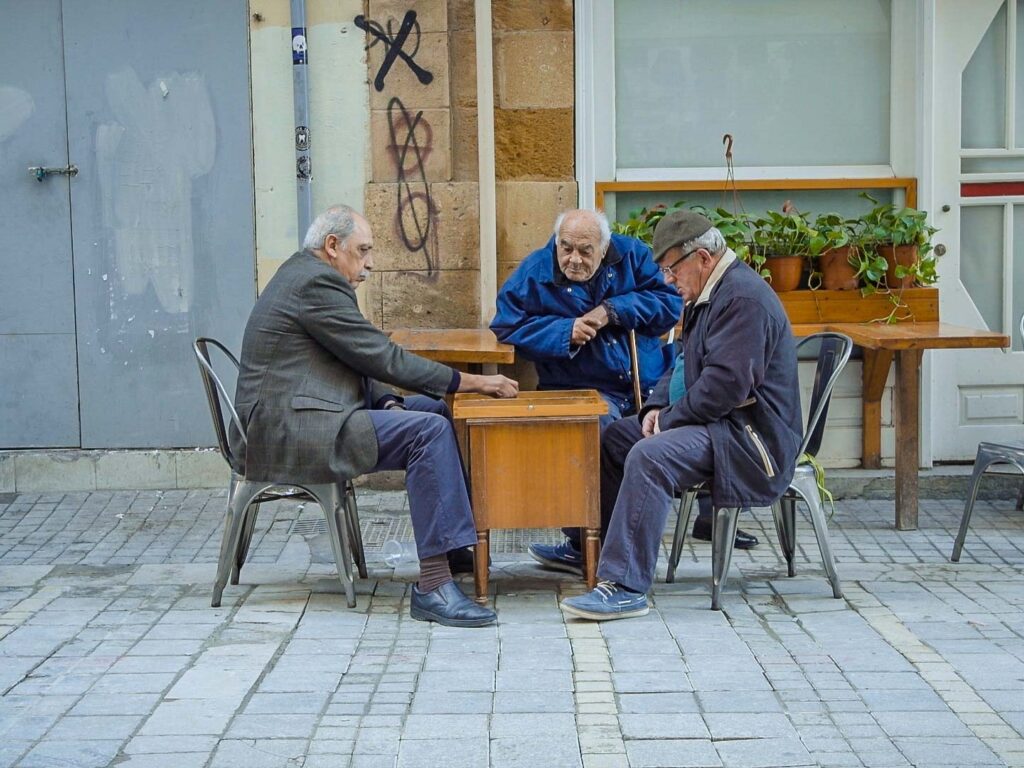 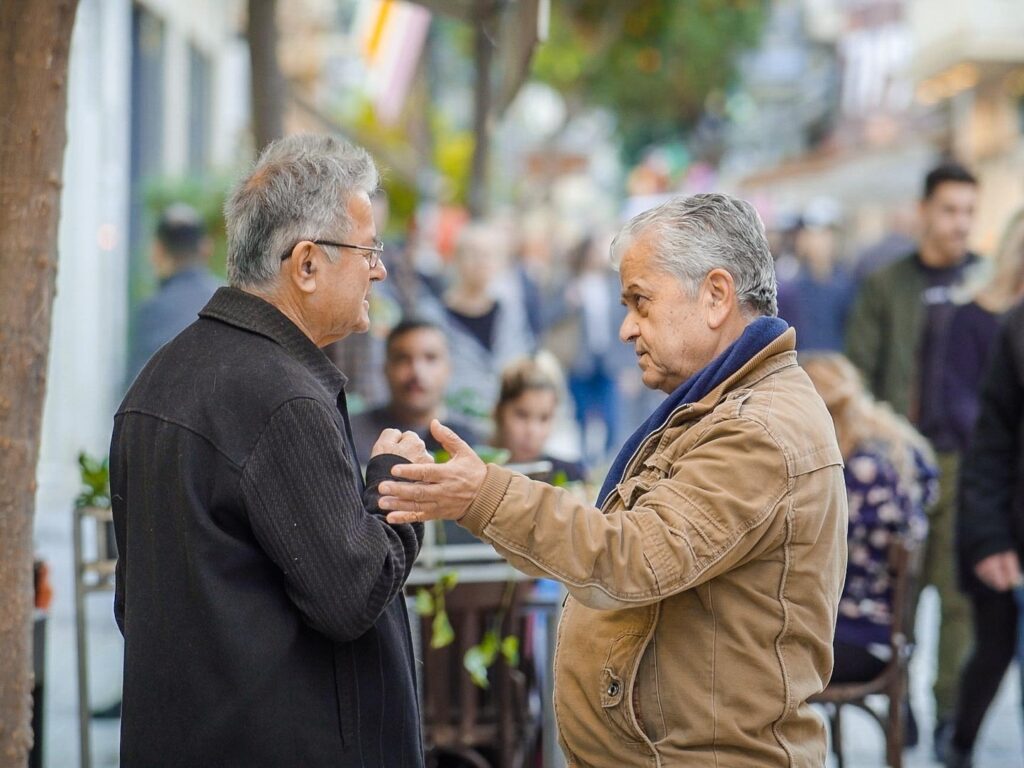 Before the occupation many Greek and Turkish communities entwined. Living and working together peacefully across the island. A few small villages have even survived the conflict and still boast mixed communities; most notedly, Pyla on the Greek-Turkish border. This suggests, to me at least, that if the people desire unification there is a hope that flickers.

Of course, as a non-resident and distinct outsider, it’s not my place to try to unify the island. If the majority prefer this way of life then so be it, plus, past attempts for harmony have failed. However, what I feel is important is to give those people who previously went unheard, a voice. Or an opportunity to get what they want for the future of Cyprus on the record. 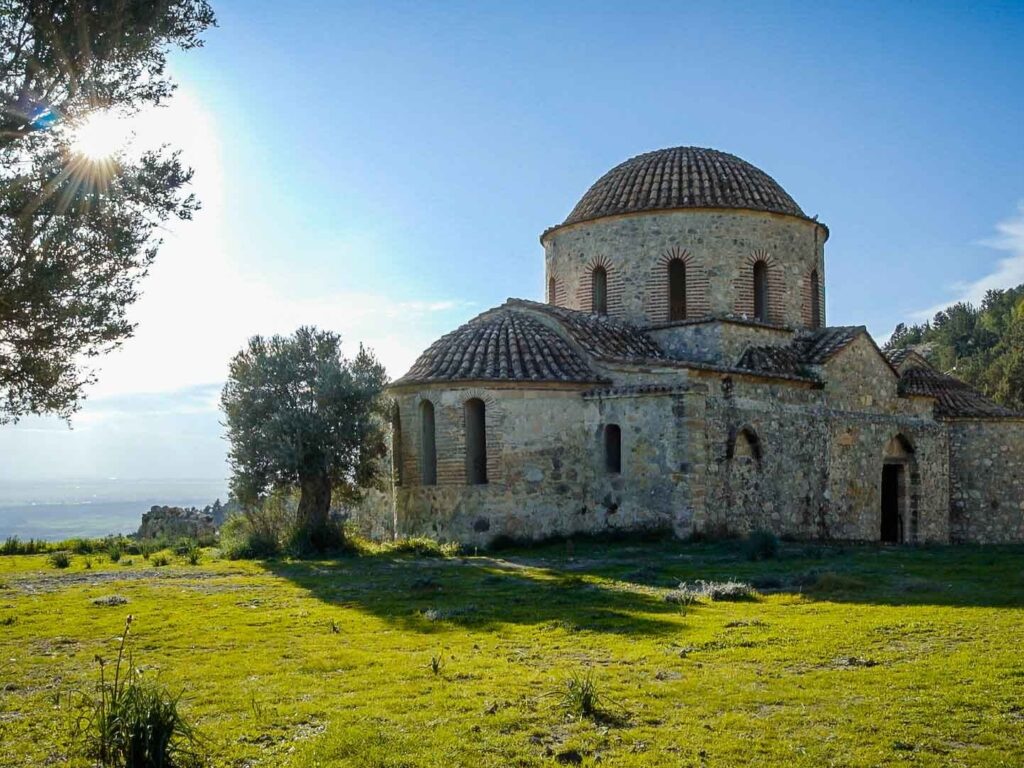 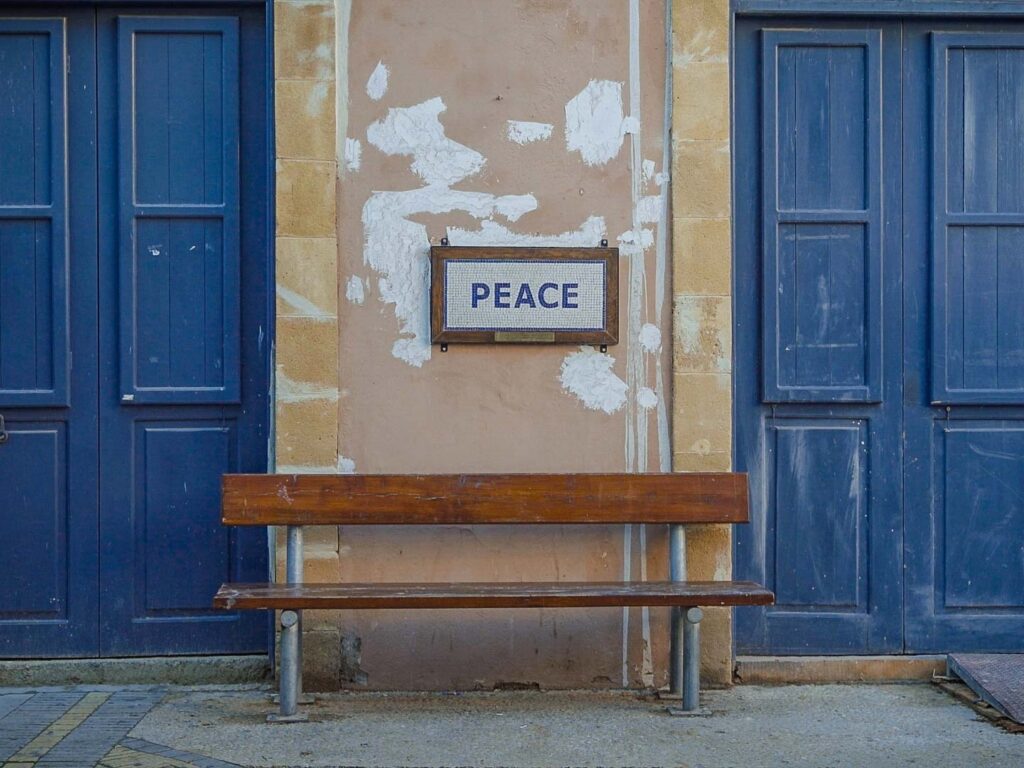 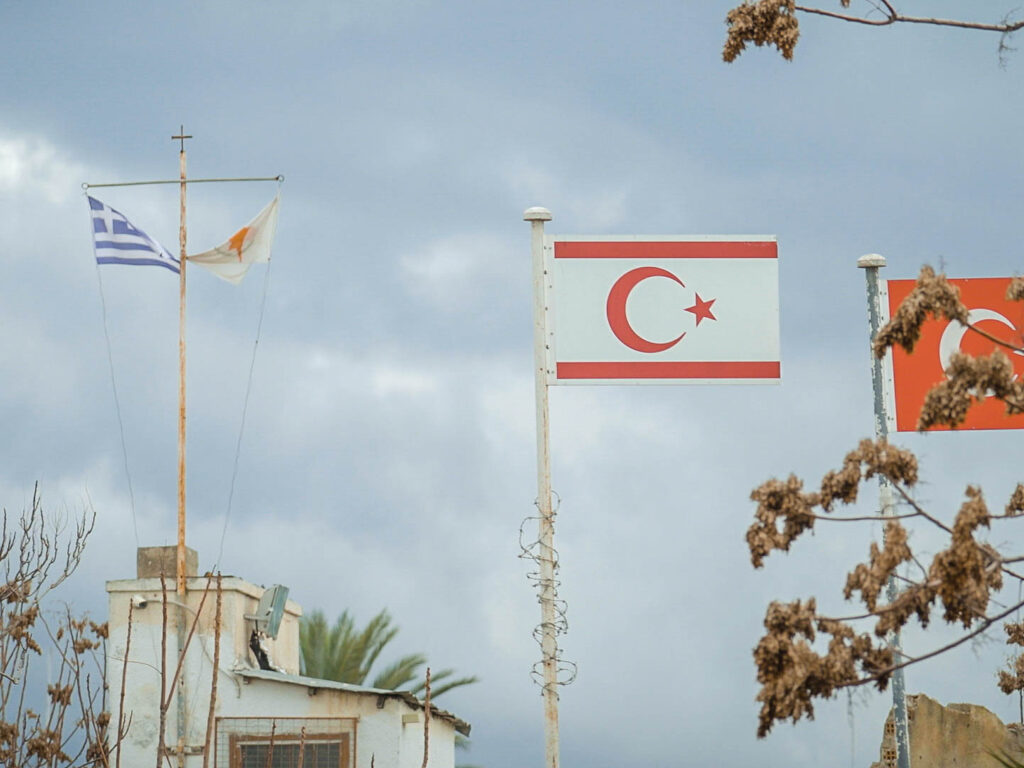 So, some thirty-years on from my first physical encounter with this stunning country, I am long-inspired to produce a film about Cyprus, from many perspectives as yet unheard. Already in the pre-production stage, I have a growing list of participants, all of whom are willing to share their unique experiences, but I’m looking for more...

Therefore, I am calling on all Cypriots and their families, from both Greek and Turkish backgrounds who have a story to get in touch. Or anyone who currently lives, or has relatives in Cyprus, the UK or other parts of the world... again get in touch. If they/you are willing to share their/your experiences of what happened, during or/and after the conflict, then we can really build something of worth.

We would love to hear from you.

Have time for another story? 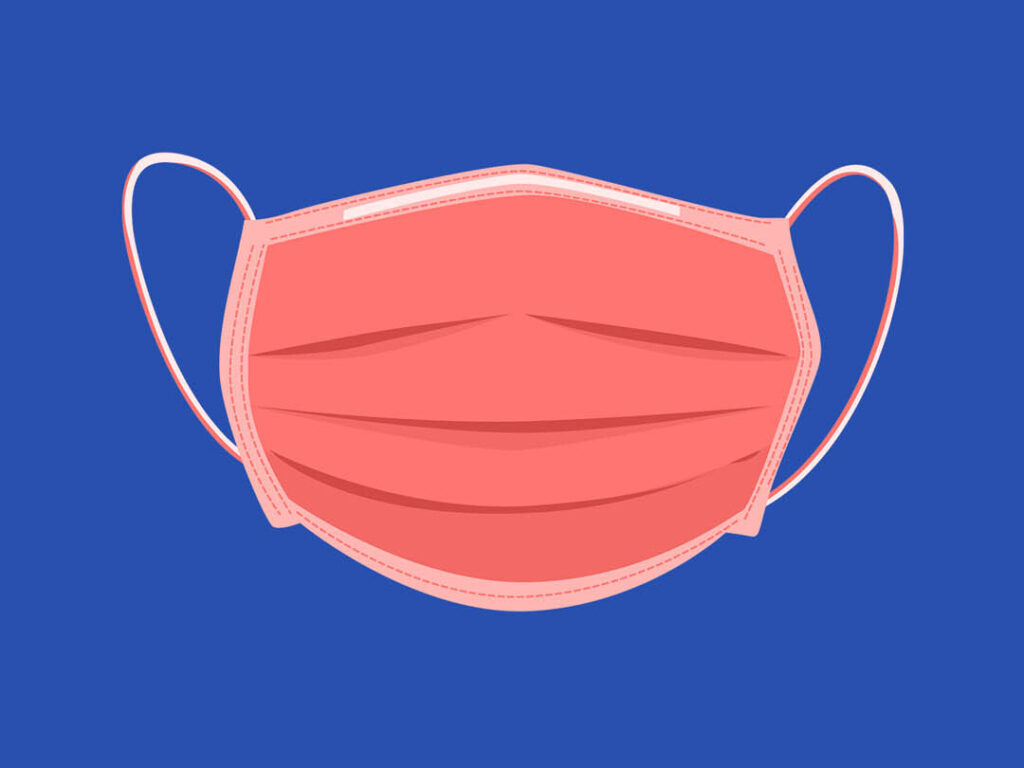 Here at Loftworks, health and safety is of course one of our top priorities, so we're here to share some important updates to how we will... 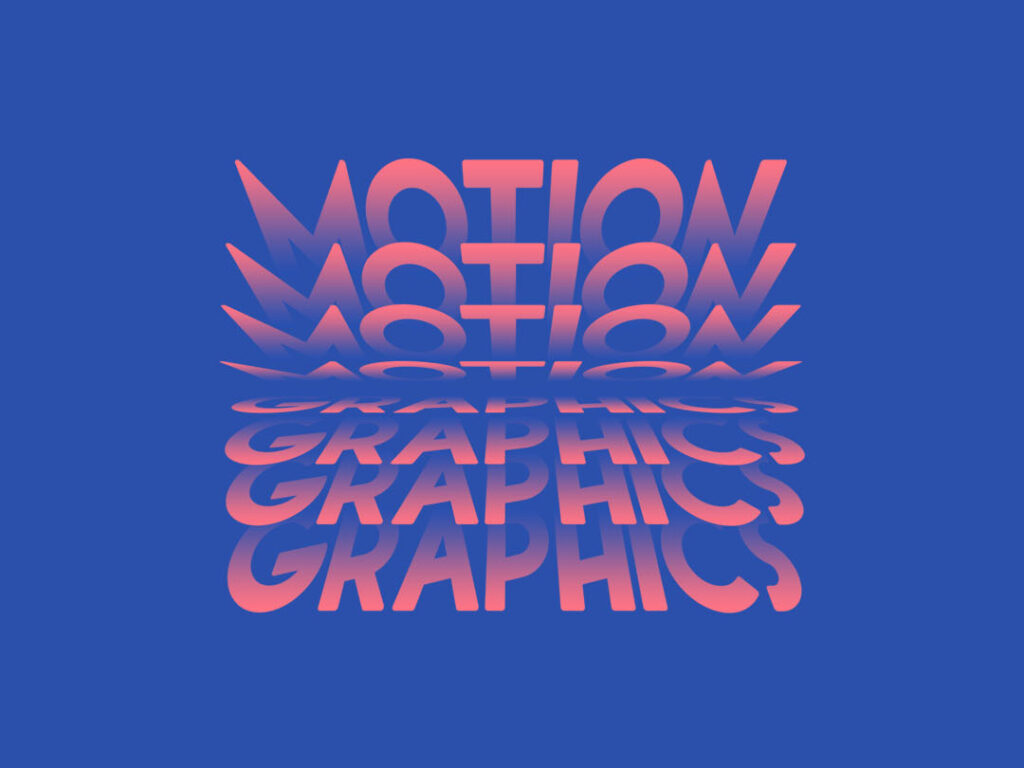 What can motion graphics do for you?

The world may be on pause, but society’s relentless thirst for consuming content will never stop... 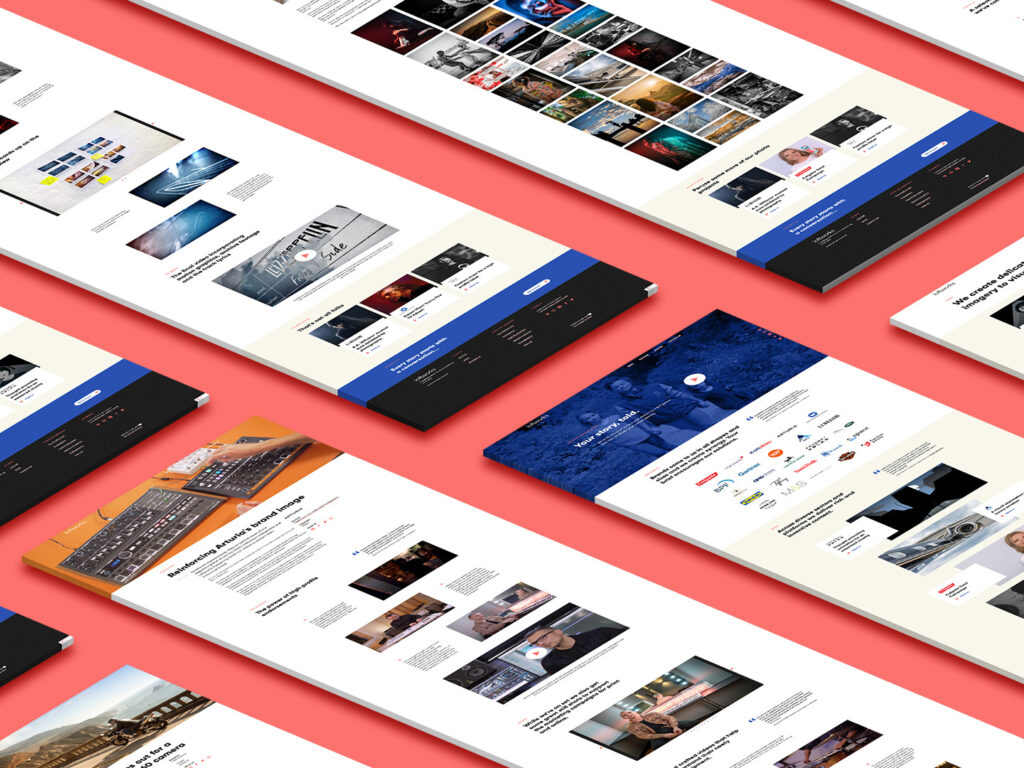 Shining a light on the backstory

Refreshing our look was important to us...