The band, the impact and the iconography. How do you approach such a music video brief?

The alternate re-mastered ‘Rock and Roll’ needed a visual companion and we were locked in — plus, cards on the table, we’re big fans.

Our pre-production phase simply resembled a band jamming: it was organic. Ideas were thrown around the room. They were probed and nurtured, poked and prodded until we refined them for a clear creative process.

To date, Zeppelin's music videos were mainly live affairs, rather than purposeful constructs so we were unrestricted by precedent. And in that respect, the development felt more liberated.

Their core design values come mainly from album artwork, and with typically sharp formation, they usually incorporate the zeppelin, or other iconic symbolism.

Blending traditional video with animation was a challenge, but it was achieved through subtleties in composition. Lyrics were also needed to complement archive live footage.

Rummaging through archive footage of the zeppelin and the construction processes involved, also delivered inspiration as we began exploring the idea of blueprints.

With these attained we had the founding elements for the music video. And the very nature of the blueprints provided a natural frame for the lyrics and other various components.

The result strongly maintains both the essence and status of the band, while using animation to blend much of their renowned symbolism.

And we deem over three million views on YouTube, a success.

“Rummaging through archive footage of the zeppelin, we began exploring the idea of blueprints...”

Loftworks are great. Exceptionally talented & experienced motion designers that get the brief every time and always deliver. If it was legal we'd keep them in the cupboard. 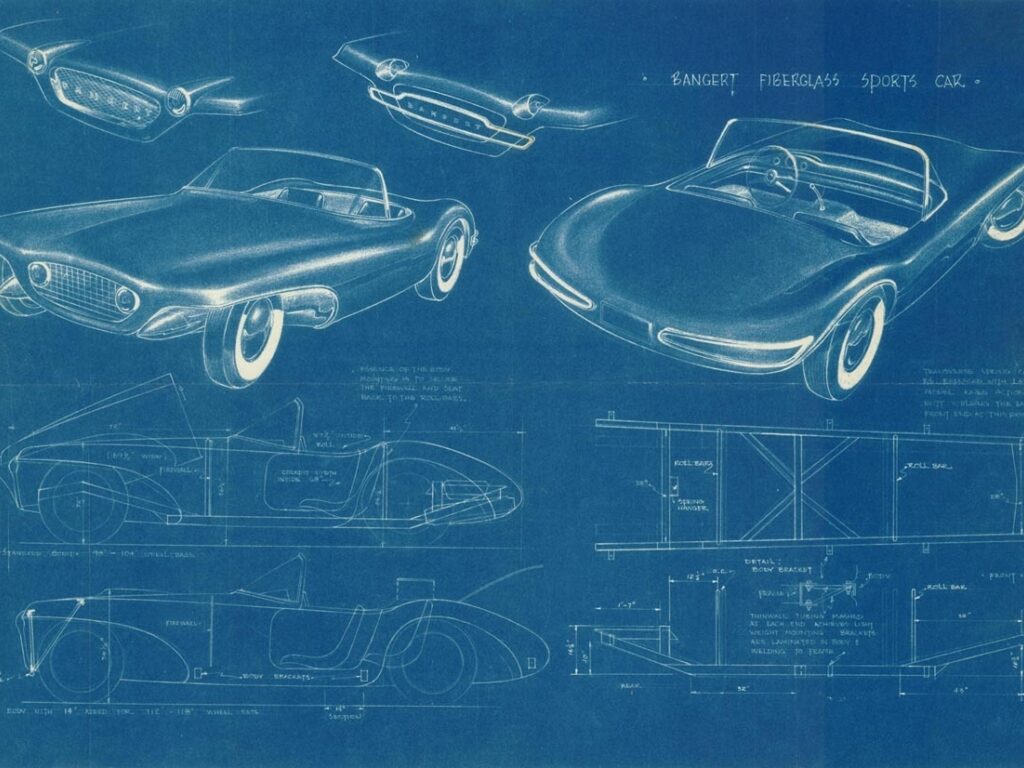 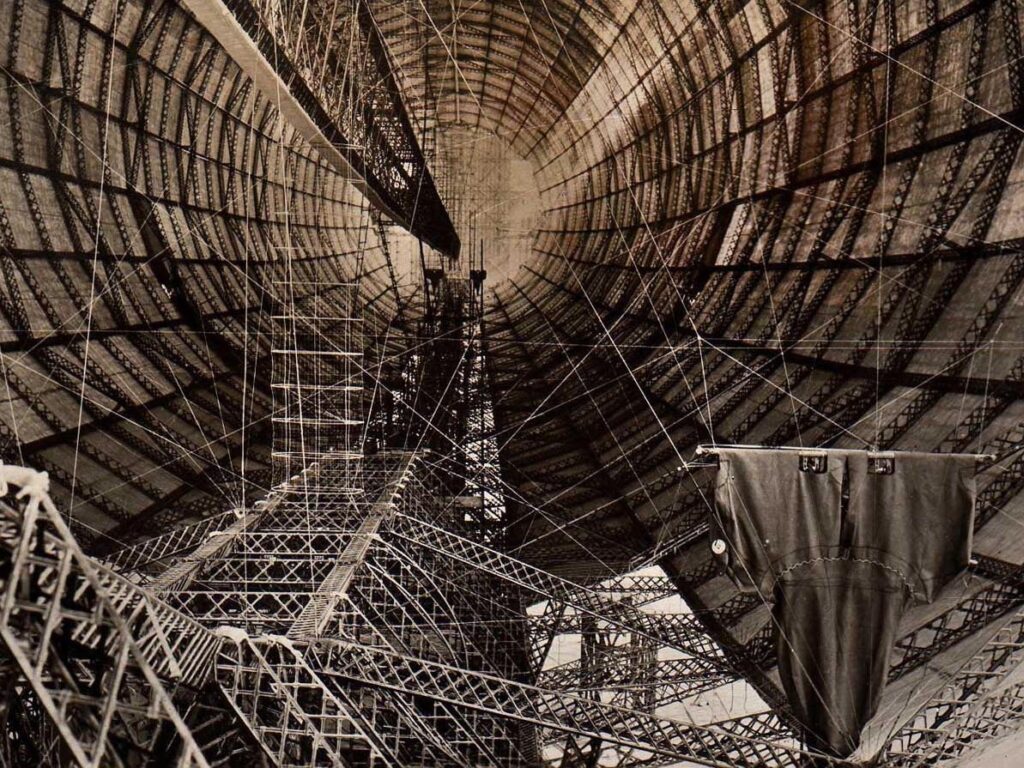 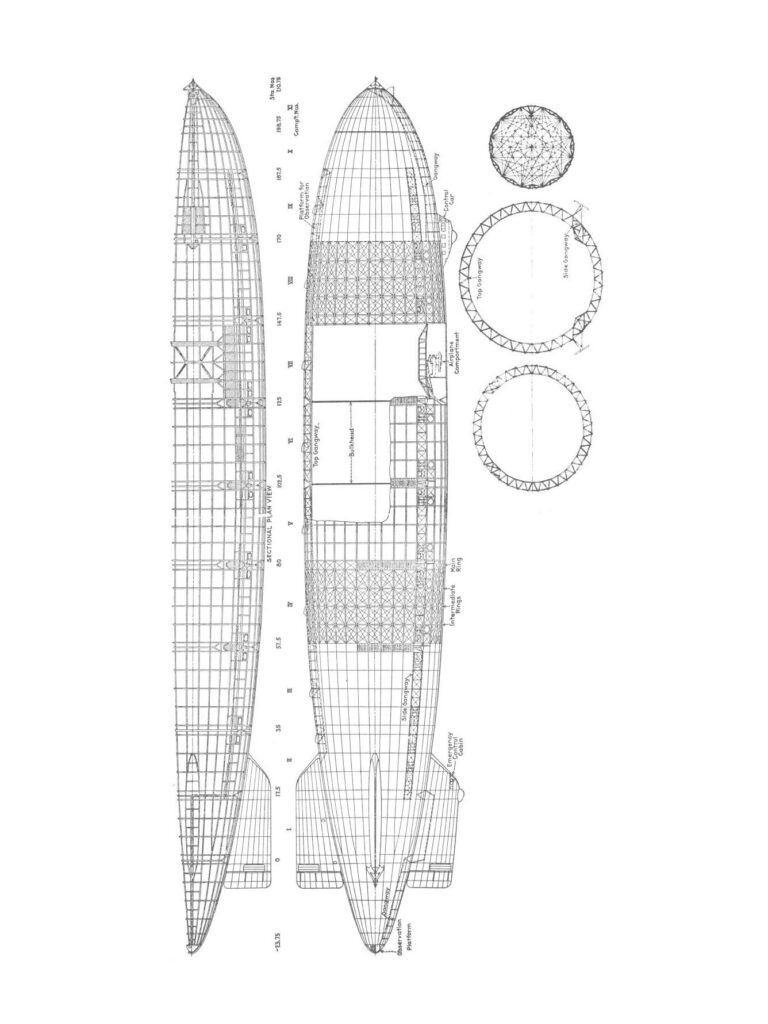 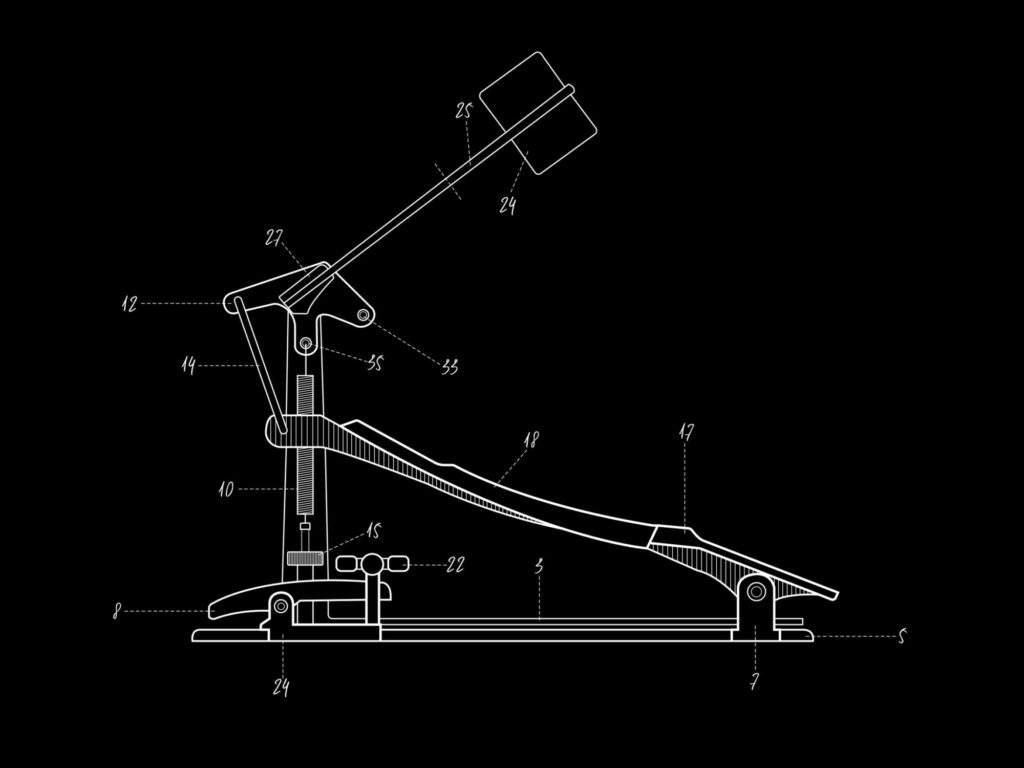 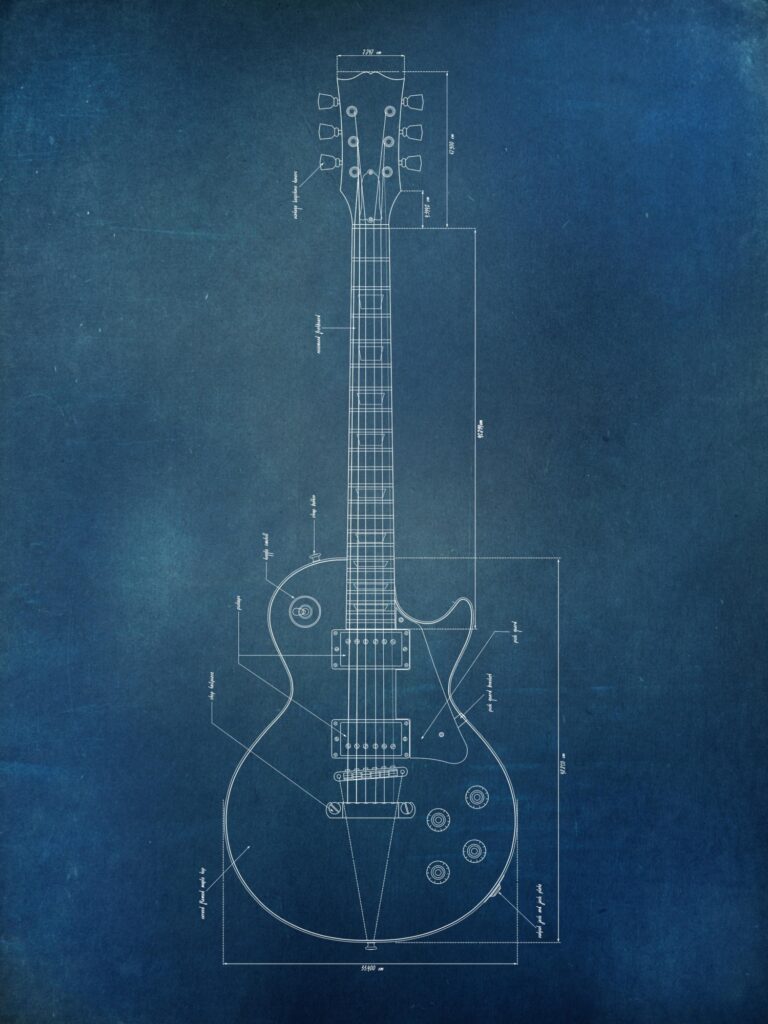 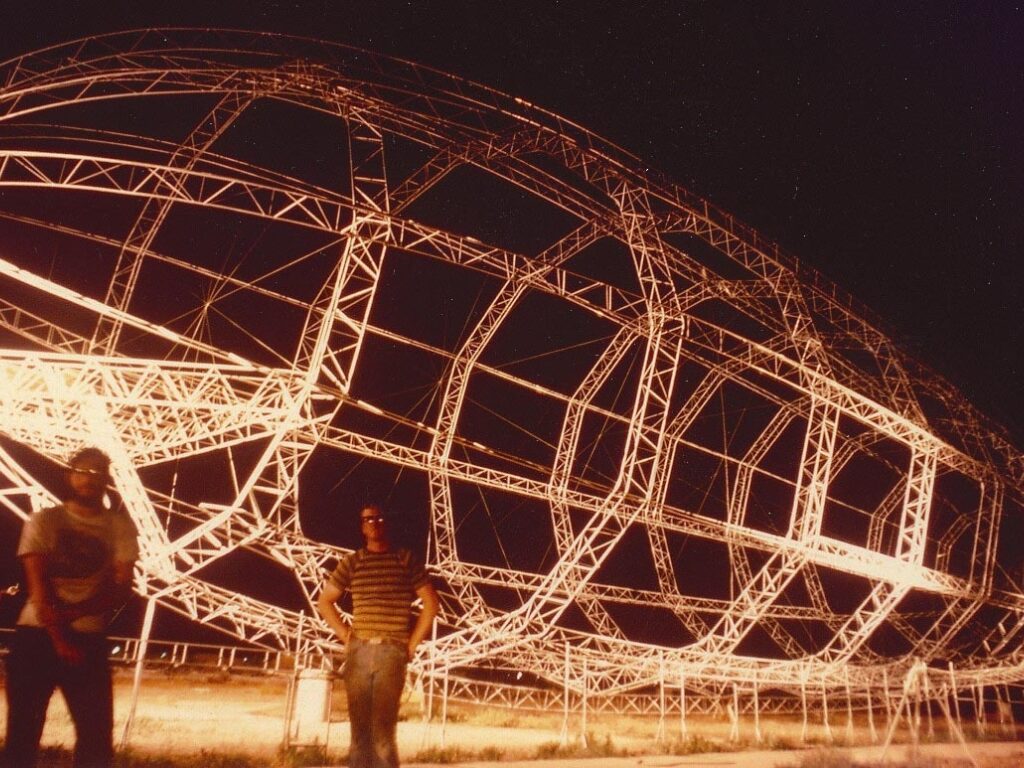 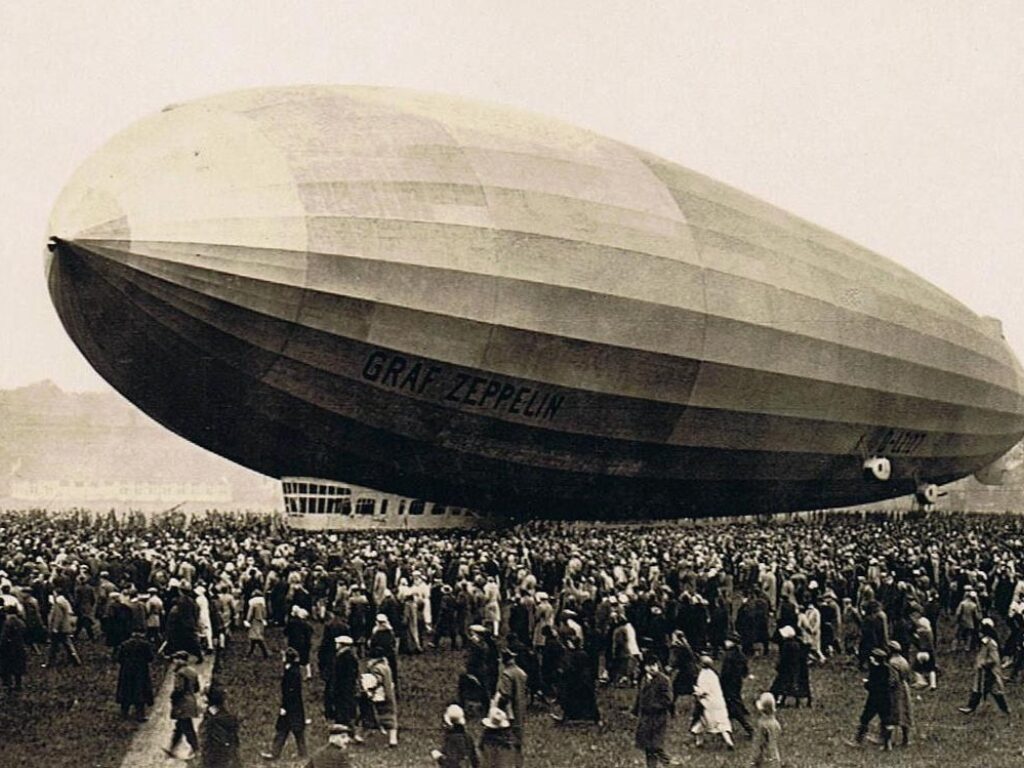 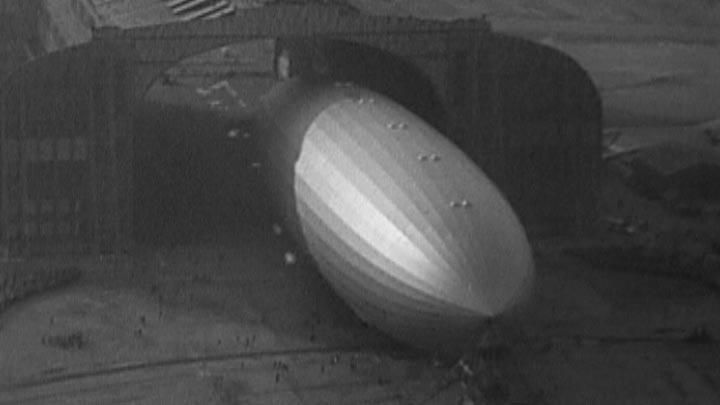 By foraging through the archives we pulled out a wealth of fascinating footage and immediately identified it as a rich source for inspiration. 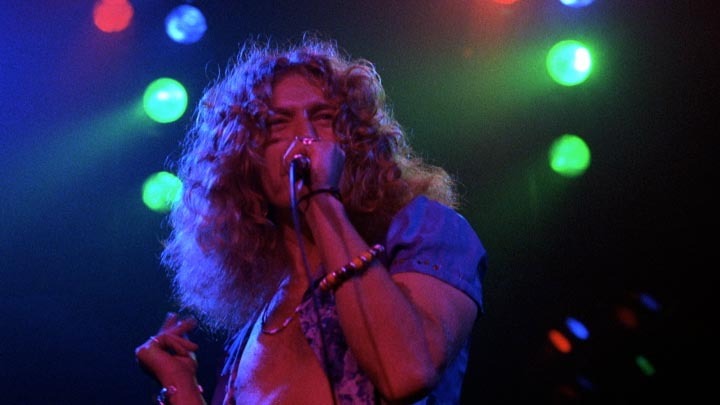 We were also supplied an abundance of band archive footage, emanating mainly from the 70s, and this quickly became part of the narrative we wanted to create. 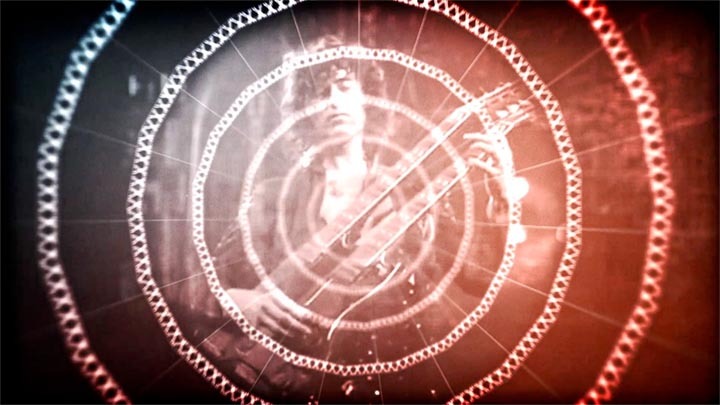 The animation process. We created some test examples to send to the band before we embarked on creating the full animation. 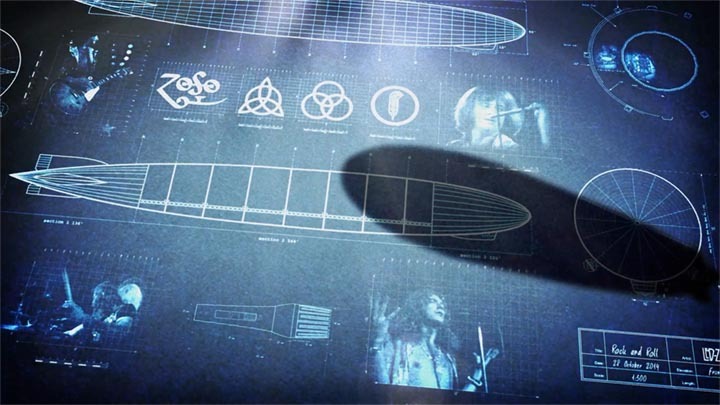 By integrating animation and traditional live archive footage within a complex 3D environment, the blueprint elements and lyrics build as we journey through the visuals that accompany the track.

Mor­ph­ing our solu­tions to incor­po­rate the var­i­ous ele­ments in this process was com­plex, though, cap­tur­ing the essence and char­ac­ter of Led Zep­pelin was a chal­lenge that we real­ly enjoyed.

There’s more stories in the loft... 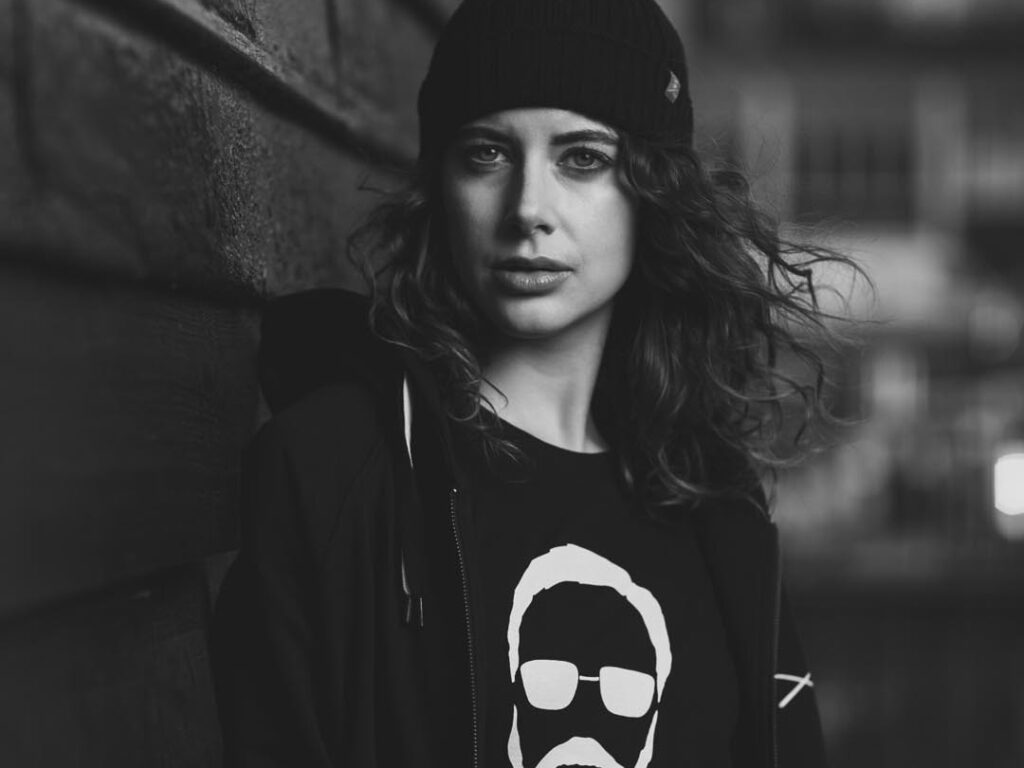 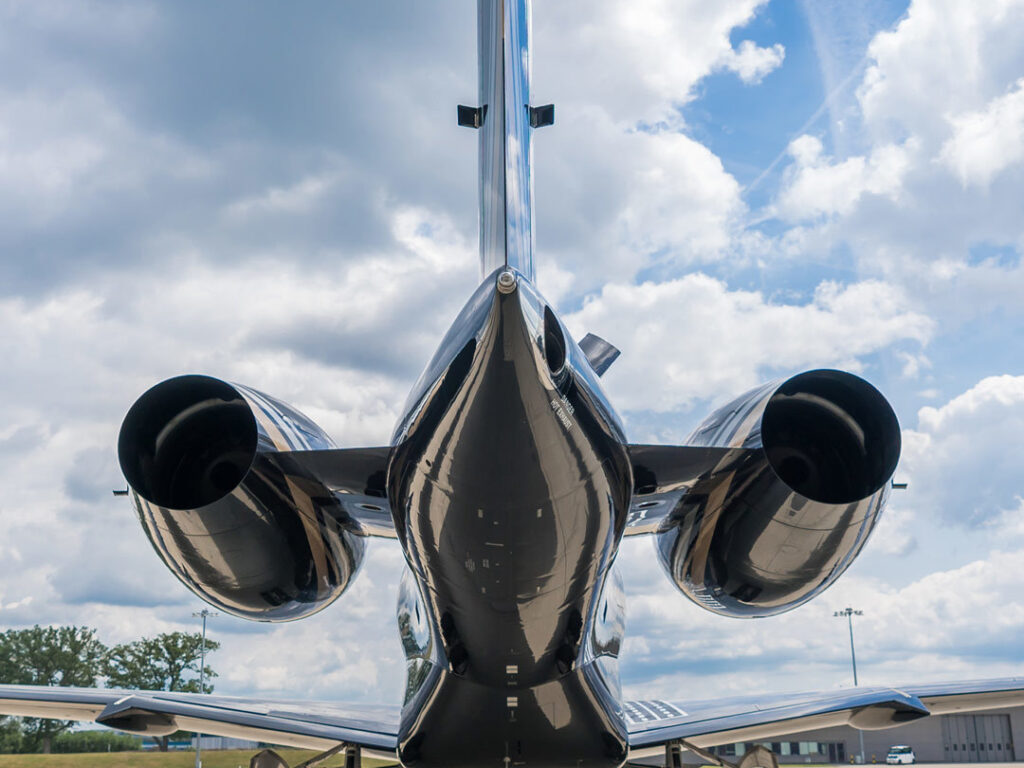 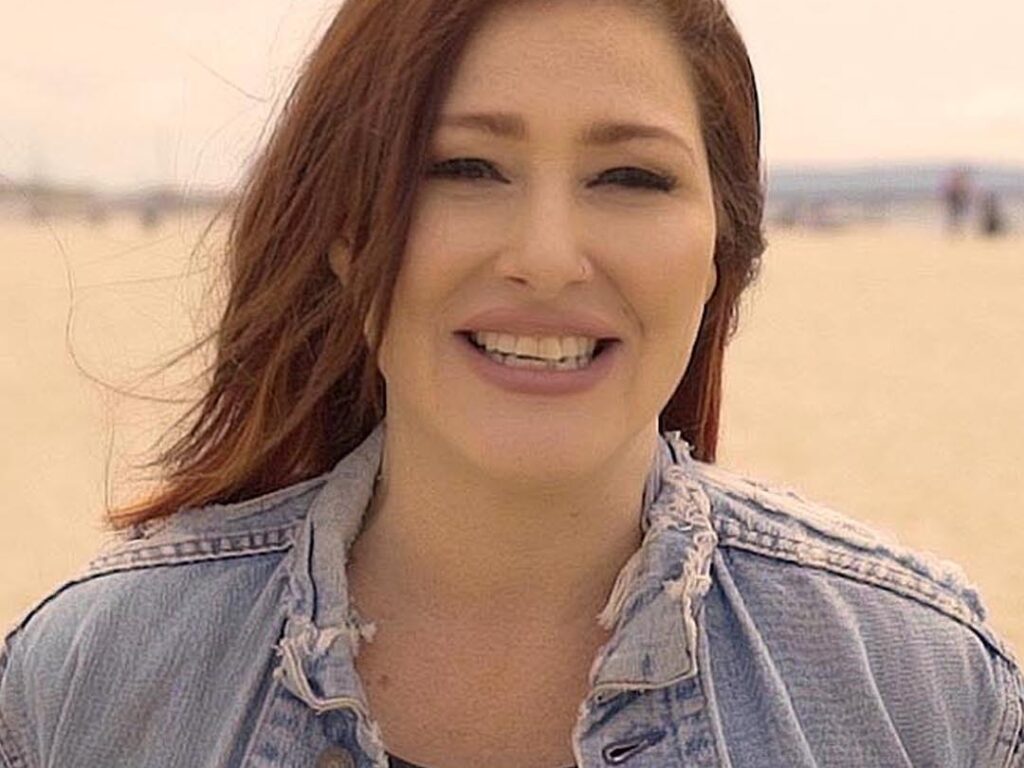